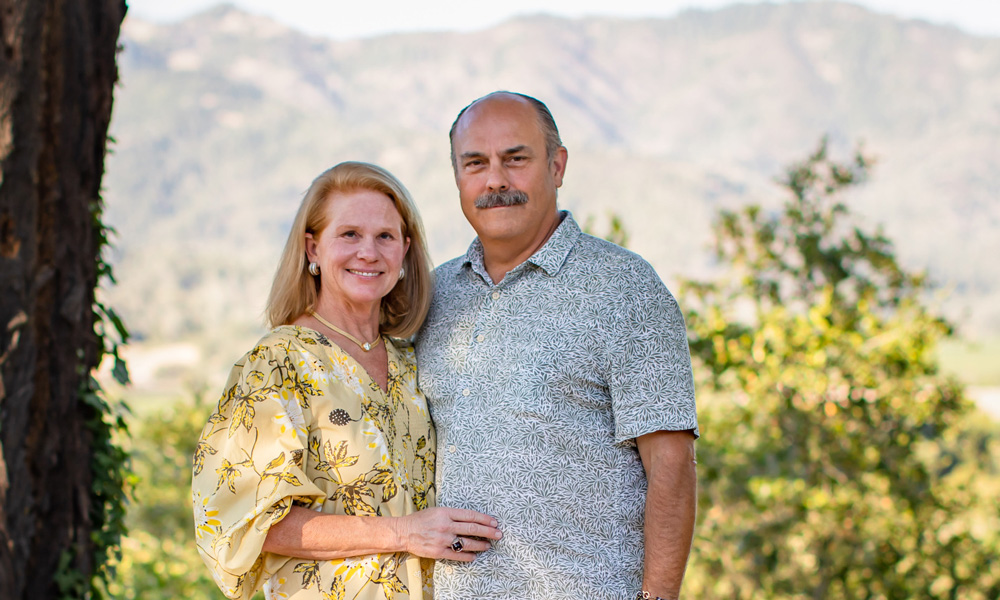 Billy and Beth began their search for a home in Napa Valley in 2010 with the goal to weave their passion for family, food and farming in Florida to Napa Valley. After a two year search they were successful in 2012 with the purchase of two adjacent parcels of land totaling 80 acres of woodland and planted vineyards in the hills of Diamond Mountain overlooking the valley. A recent purchase of adjacent land increased the size of the ranch to 110 acres. Their Calistoga mountain ranch is a family home celebrated by their children Mary Jane, her husband Greg, John William and Elizabeth Stuart. It is a place of remarkable beauty and nature where the glory of Napa Valley is on display and where they continue the stewardship of the woodland and farm the Glorious Revolution vineyards.

Thomas Rivers Brown was born in Sumter, South Carolina. Thomas graduated from the University of Virginia after studying economics and literature. Post graduation he followed his passion for wine to the Napa Valley where he began his career at Turley Wine Cellars in December 1997. From there, he has gone on to become winemaker for Schrader Cellars, Outpost, Maybach, Pulido-Walker, Revana and many other brands including his own Rivers-Marie and Aston Estate.

Thomas has an unwavering dedication to detail which drives his success in the wine industry. As a winemaker his gift is to make wine that is the purest expression of the site, where the wines are made with minimal intervention. As an expert consultant in the wine industry, he oversees all aspects of vineyard development and management. This is the reason why he made history as the youngest American winemaker to score two perfect 100 point ratings from Robert M. Parker, followed by the only two 100 point ratings from James Laube at the Wine Spectator.

Thomas has continued to receive high scores, many accolades and fame across the world for his wines. He also makes it a priority to give to his community by sponsoring many charitable events as well as mentoring and training the next generation of winemakers. 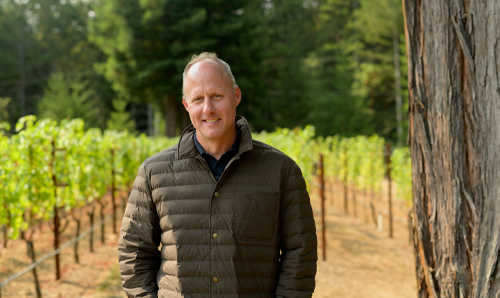 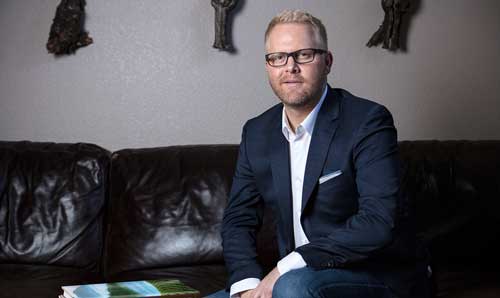 Aaron Michaelis is a key partner of the Glorious Revolution brand and Morris Family Vineyard. The development of both the brand and the land are a true example of a humble relationship between the Morris family and Aaron.

Over 9 years ago Aaron left Wichita, Kansas and started his path for a focused and successful career in Napa Valley’s wine industry. Aaron took his passion for wine to the next level and started his work experience in sales, marketing, and product development with boutique wineries and vineyards. In 2017, a very poignant year in Napa Valley, Aaron started working with the Morris family. Aaron immediately began overseeing the vineyards, property, design and the wine sales for the Glorious Revolution brand.

Living full time in Napa Valley, Aaron is the contact for the very exclusive tastings and visits to Glorious Revolution.